Business Journal: The Fountain Innovation Fund has invested in Azella

The fund is an Enterprise Center in Johnson County program that typically invests $75,000 to $150,000 and requires startups to raise matching funds. The newest investments are Kansas City-based PlaBook and Kansas City–based Azella. Roberson used off-the-shelf products to prove his business concept, and it led to such high market demand that he’s now building out a proprietary product, Kenefake said. There’s an industry trend of financial advisers going independent, and Azella can assist with the transition and help them brand and market their new business, she said.

“He bootstrapped it to the point where he had significant revenue,” Kenefake said. “That made investing a very easy decision.”

Kenefake also sees potential for Azella to expand its offering to other industries.

One of Azella’s recent wins was adding Vercie Lark as an investor, Roberson said. The local angel investor previously was an executive vice president and head of DST Financial Services at DST Systems Inc. 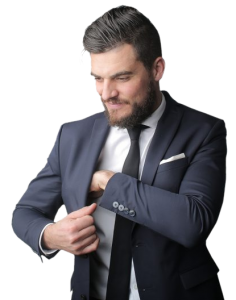